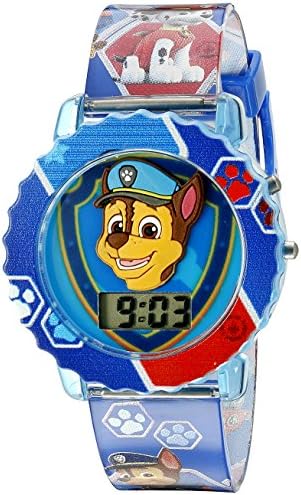 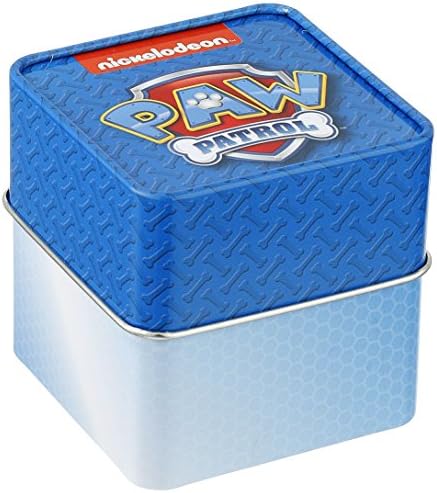 NickelodeonOn April 1, 1979 at 6 a.m., cable subscribers in Buffalo, New York, and Columbus, Ohio, tuned in to the inaugural broadcast of Nickelodeon, the first all-children’s network in television history. Nick slid into more homes in 1982 with the introduction of SLIME! It encompassed everything that’s great about being a kid in one gooey, green mess: irreverence, hilarity, and the unexpected. Then, in 1983, Nick zeroed in on what they liked about being kids, taking a simple idea and turning it into everything we stand for to this day: Nickelodeon is the place where kids can be kids. And if it’s good for kids, it’s good for Nick. It’s this philosophy that’s helped Nick become an Emmy, Peabody, and Parents’ Choice Award-winning network.
MZ Berger & Company
In 1950, Michael Zachary Berger and Joseph Mermelstein set out with a goal of creating quality timepieces, and their small showroom on 5th Avenue became the birthplace of MZ Berger & Company. Now, decades later, MZB is known as one of the world’s leading watch designers and manufacturers. Still, this family-owned business maintains the same priority: to provide high-quality timepieces and accessories to people all over the world.