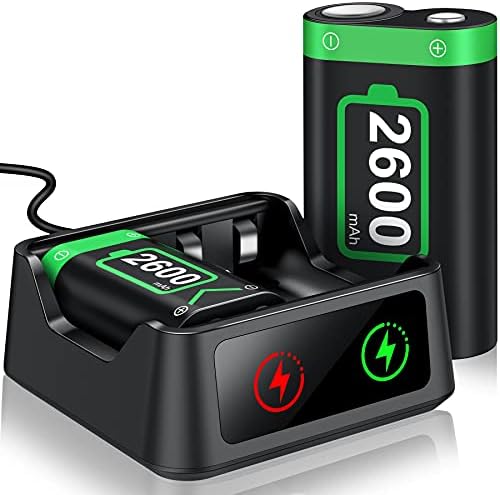 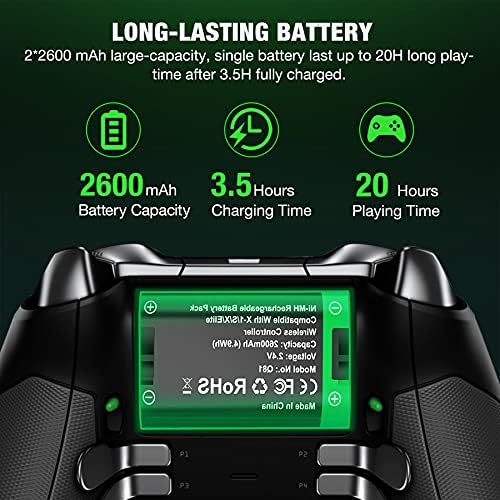 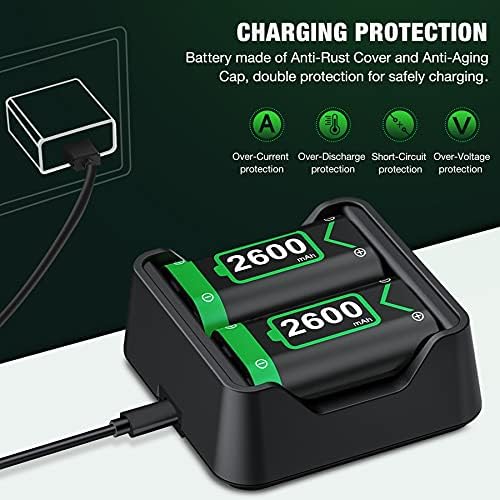 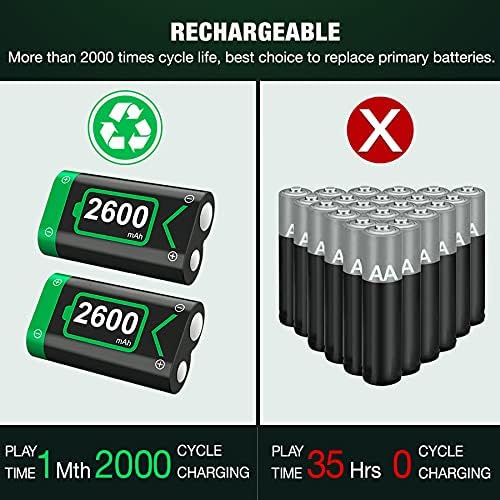 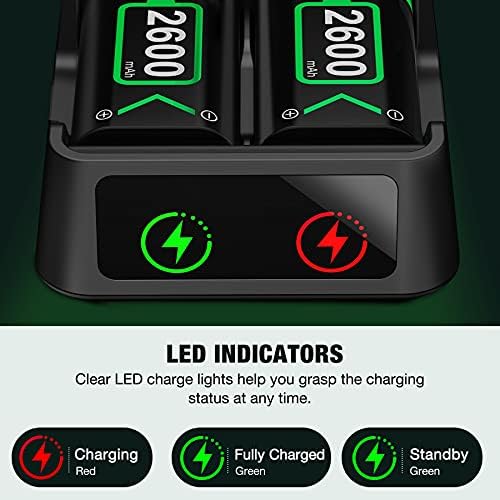 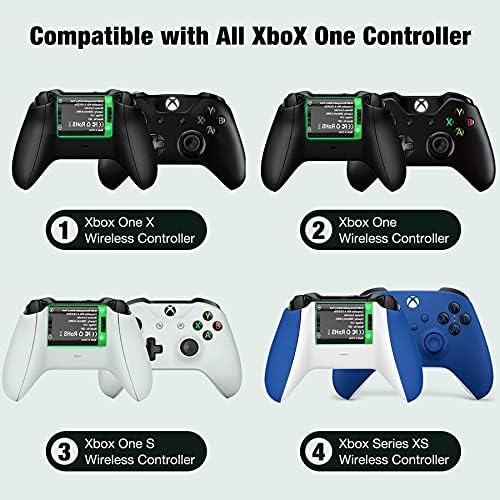 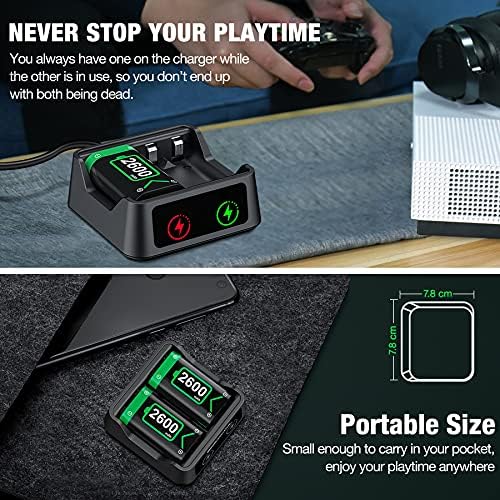 For Xbox One Controller Charging Stand: Compact and neat charger station, the controllers sit securely on the charging station, self storage for Xbox Series X|S/Xbox One controllers while not playing. Dual for xbox one rechargeable batteries pack eliminate buying batteries, make you available to use the 2nd battery as a backup, gives you endless playing time.