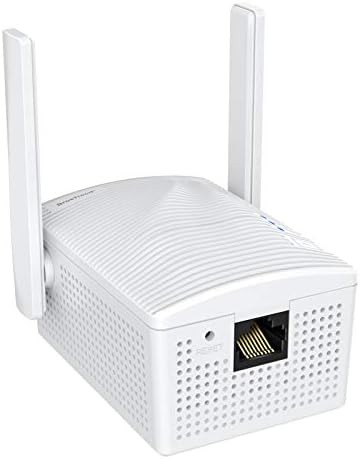 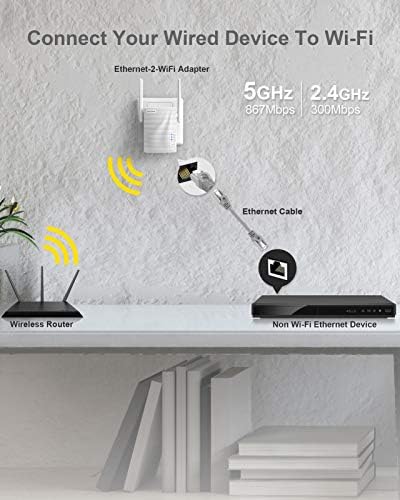 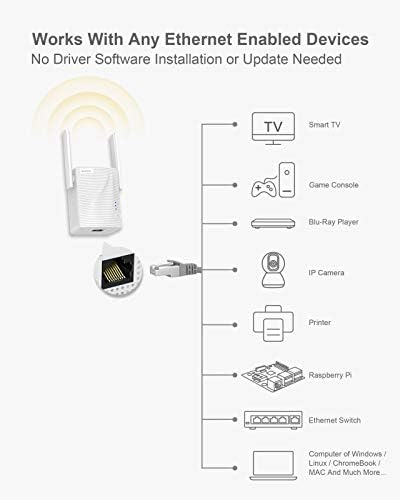 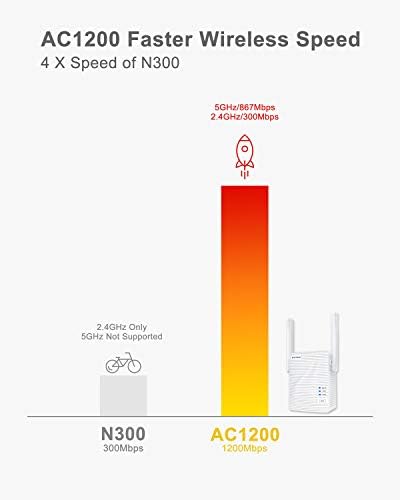 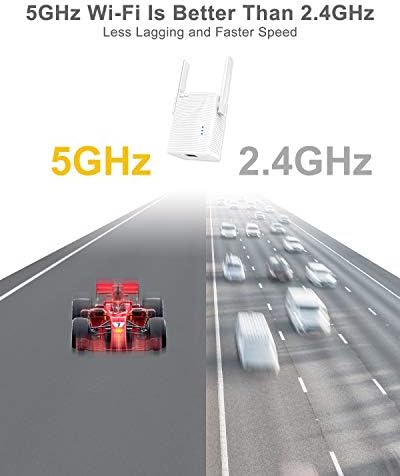 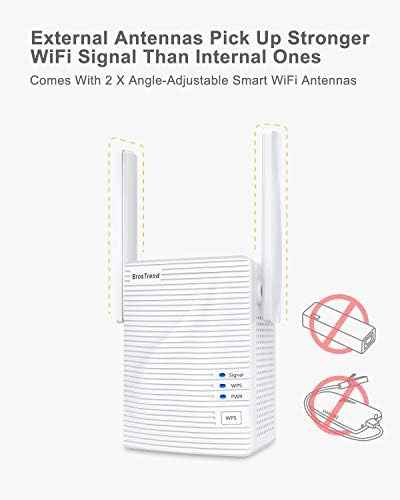 By using this BrosTrend AC1200 Dual Band WiFi to Ethernet Adapter (WiFi Bridge), you can enjoy the pleasure and freedom of Wireless Connectivity for any of Ethernet-enabled devices in the office or at home. BrosTrend Ethernet to wireless adapter can enable your wired devices such as Network Printer, Smart TV, Game Console, PS4, PS3, Xbox, Blu-Ray Player or Computer…to access the internet via wireless connection. This is the good solution for those devices which do not come with built-in wifi card and is fully compatible with any device that have an Ethernet port. AC1200 Dual Band BrosTrend wireless to Ethernet adapter for PC can run up to 867Mbps on 5GHz wifi connection or 300Mbps on 2.4GHz wi-fi connection, and your wired devices will enjoy the online video streaming, gaming, high quality music and Facebook… Say goodbye to the out-of-date hardwired data connection method now and choose our BrosTrend universal wifi Ethernet adapter.

Works with Any WiFi Routers

Users can also install this BrosTrend AC1200 Ethernet to wifi adapter for tv via web interface in several minutes if the wired devices do not support WPS.

BrosTrend wifi to Ethernet adapter is 180 degrees horizontally rotate-able so that you can get optimal wireless signal connection in your spot by using this wifi-2-ethernet adapter.

Simply plug this BrosTrend AC1200 wireless Ethernet adapter to any power outlet and works, no need to use additional power adapter or USB charging cables. Keep your place neater.

For receiving optimal wifi signal from your wifi routers, we suggest installing your BrosTrend 1200Mbps wireless to Ethernet adapter to an electrical outlet which is 2.5 feet or more away from the floor.